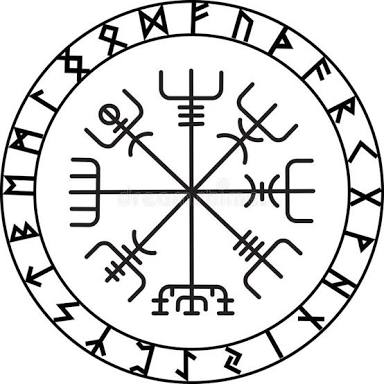 We stayed locked with our weapons scraping against one another. His eyes peered into mines as we both tried our hardest to out match our strength. The air around us became distorted before we strongly pushed away from one another. I was glad that was over.
“I will not ask you again Angel.” he was getting very serious. Niether of us had time for this. “Tell me where Futura is now and I won’t continue this useless squabble.”
“Why is it so important to you?” I needed answer before he does.
“I got to protect my homeland, and my master. I need Futura to keep our lands stable.” He spoke in a softer voice, even it still held some malice behind it.
“What lands you come from?” Heaven or Hell couldn’t be answer.
“Far away, hundreds of miles from a forgetten land called Fortana. You heard of it?” I watched as his weapon dissipated into nothingness.
I have heard of the land Fortana. The land development that appeared years after the ether field of Futura was brought into existence. Much everyone’s dismay on me, I visited Fortana on a daily basis. Or at least I used to. I stopped going there because my Lord forbid me and threatened to make me a fallen. I looked down and sheathed my sword in my hilt. I looked back up with a softer expression than before. It’s weird feeling sympathy for someone who tried to kill you and vice versa.
“Yes, I have. I feel your sense of protection for your people and land. I seek Futura for the same reason.”
“Liar.” Goodbye sympathy.
“Excuse you?”
“Heaven wants possession of Futura just to control the ether field. When it was in Fortana, it’s rightful place, the ether flowed everywhere. Even into Heaven.” His words were true, but infuriating to my ears.
“Are you saying that the Guardians of Heaven isn’t good enough for the possession of Futura?” My voice raised to a substantial degree.
“Come back to Fortana and see for yourself, Tagua.”
Before I could say a single word on how he knew when I been there or my name, a casting circle of blue and purple runes appeared behind him. The runes stopped in a specific position that allowed lines connect each rune to the other as a bright light shoned that lit up the sky. I shielded my eyes until it was gone. And so was he. I needed answers and fast. I went back to Heaven.