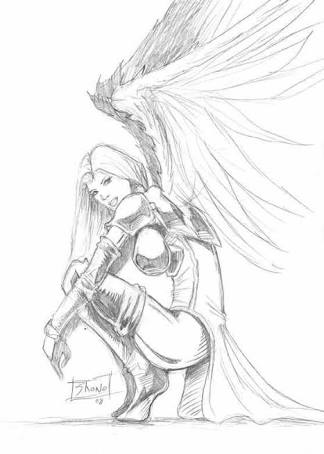 My Hero Academia New All For One’s User Revealed

Is Tet a boy or girl?