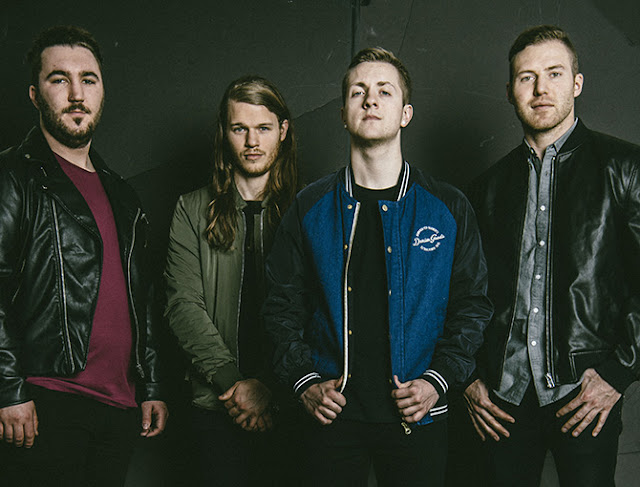 I Prevail is an American post-hardcore band formed in Southfield, Michigan, formed in 2013. The members both past and present are; Brian Burkheiser, Eric Vanlerberghe, Steve Menoian, Dylan Bowman, Jordan Berger, Lee Runestad and Tony Camposeo.
They gained popularity after posting a cover of Taylor Swift’s “Blank Space” to YouTube. And they released their debut album on October 21, 2016, titled Lifelines.
Stuck in your head
It was a good track, it was fun and interesting pop rock song. With guitars and a heavy drum beat., that makes you pop. It was an okay track to listen too. And I was glad I was finally forced to listen to their music by my friend.
But I do feel it could have been better and they played it safe with this track. So it can either go both ways you either end up really liking it or think it’s rubbish.