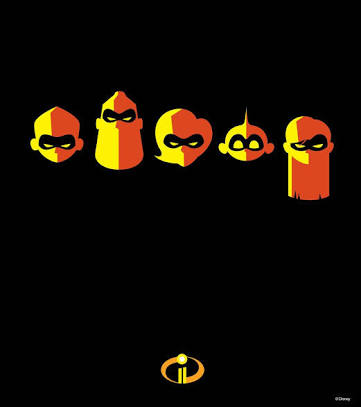 After 14 years since The Incredibles (2004), a sequel is finally coming. Elastigirl springs into action to save the day, while Mr. Incredible faces his greatest challenge, taking care of the home.
advert
end of advert
advert
end of advert
The story resumes where the first film ends,with the appearance of the villain The Underminer. The Parr family struggles to maintain normal lives while Helen as Elasticgirl, continues to fight crime and campaign for the return of supers. While Bob (Mr. Incredible), stays home caring  for their children Violet, Dash and Jack-Jack discovering the baby’s secret powers in the process. This time they will be going up against a new villain, the Screenslaver.
It will be coming out on the 14th June 2018. With the old characters reprising their roles and will be joined by Bob Odenkirk, Catherine Keener, Sophia Bush and Isabella Rosselini, joining the cast.